For the past 40 years Nick Lane has been an active member of the Los Angeles music scene, contributing his trombone stylings and arranging/composing skills to countless live gigs and recordings, all while battling smog, earthquakes and the occasional slow speed chase.


Nick with Rod Stewart and band


with the Maynard Ferguson Band


Nick with Lee Loughnane of Chicago


Nick with Tower of Power

Images of a shady past…….Here’s some videos of Nick playing with various groups including Rod Stewart, Chicago, Maynard Ferguson and even his 80’s LA Band 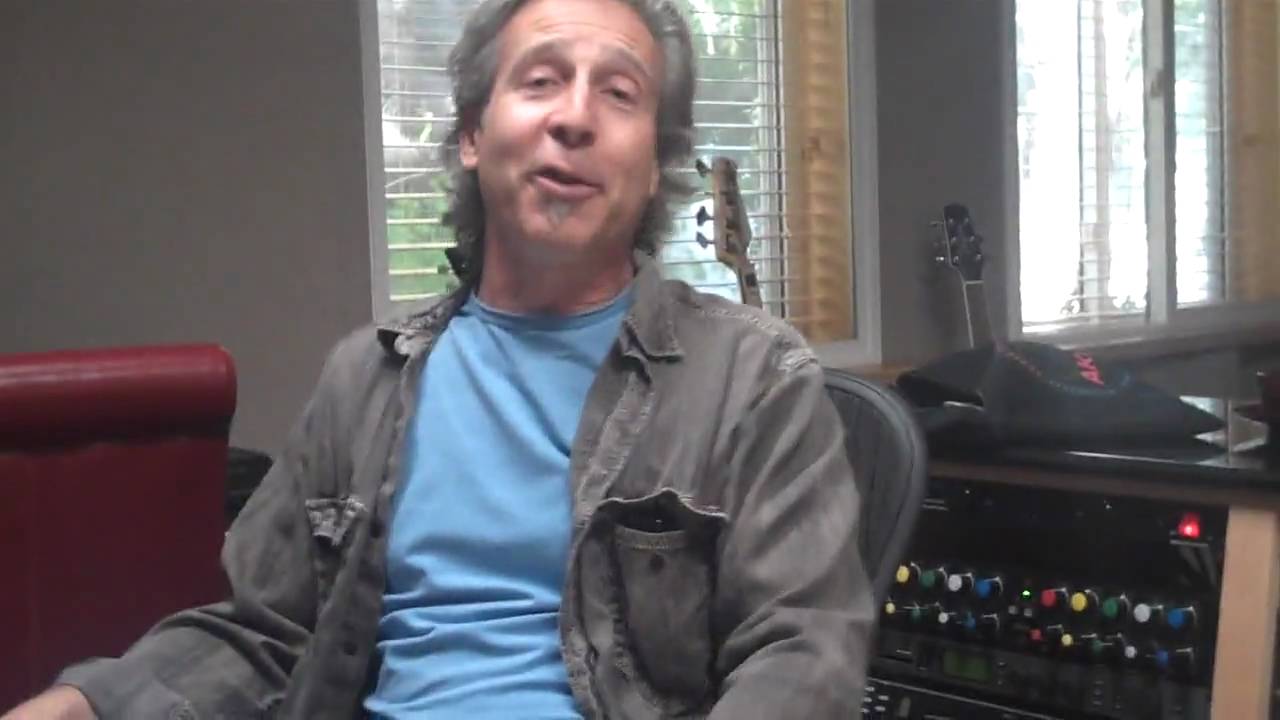 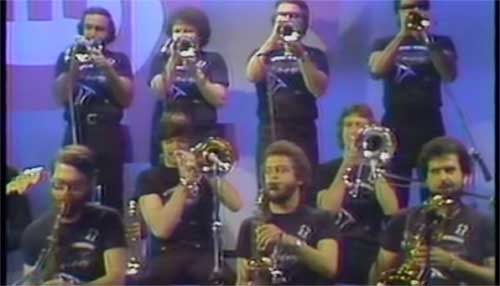 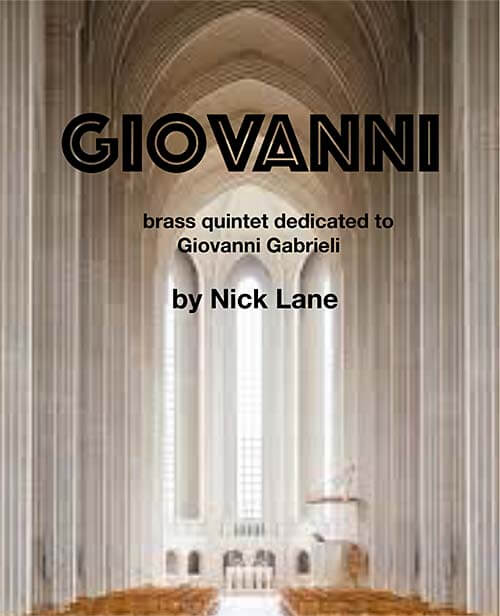 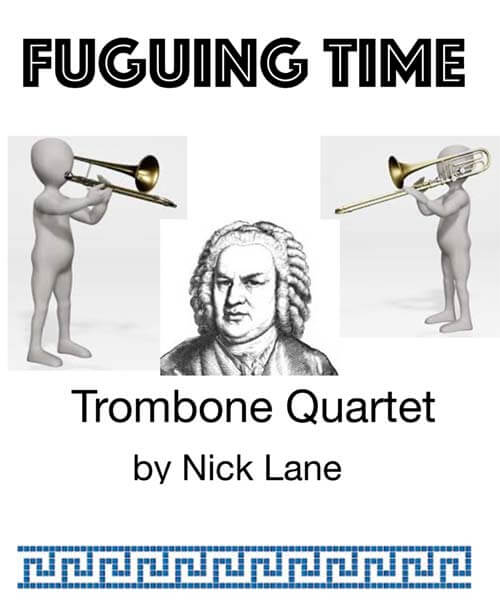 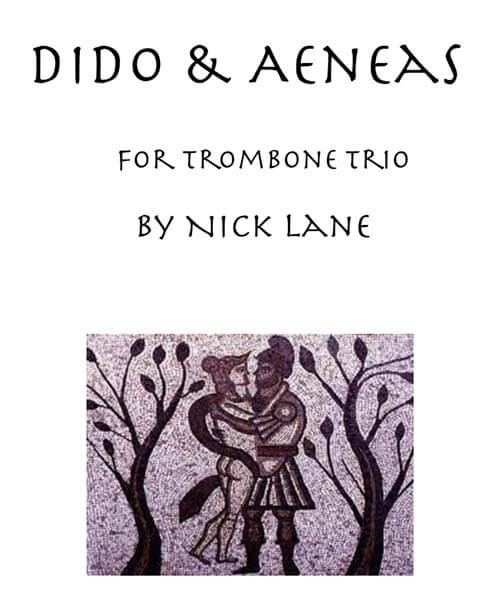 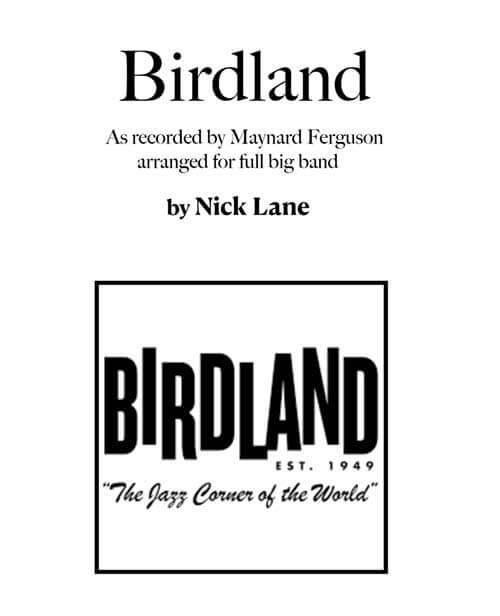 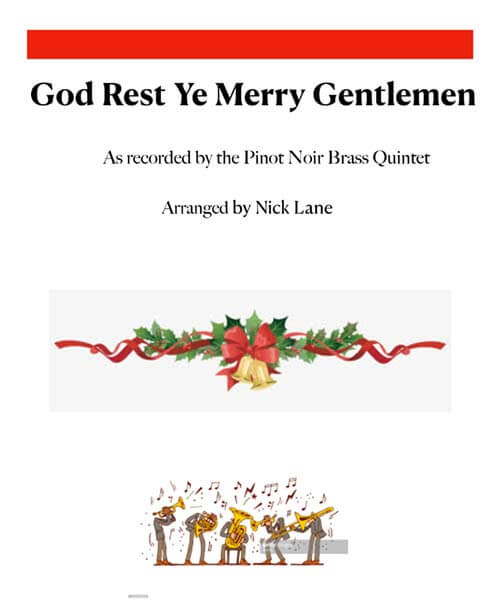 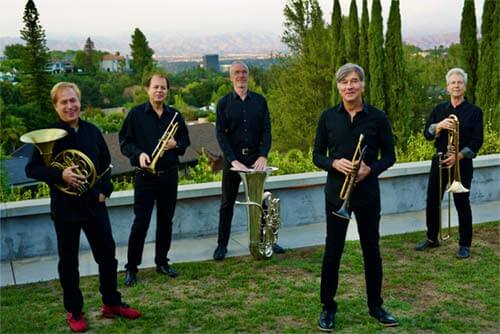 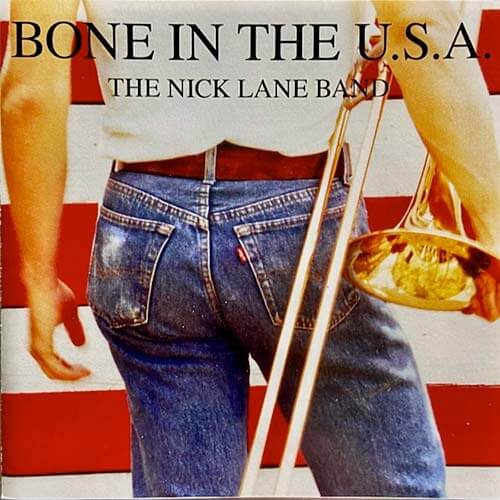 Bone in the USA 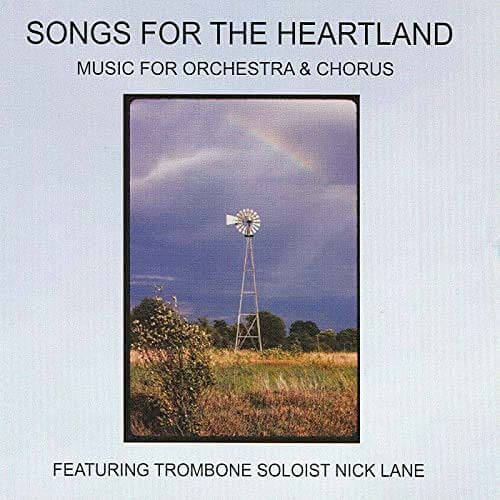 Songs for the Heartland

A musical salute to my midwestern roots with full orchestra… 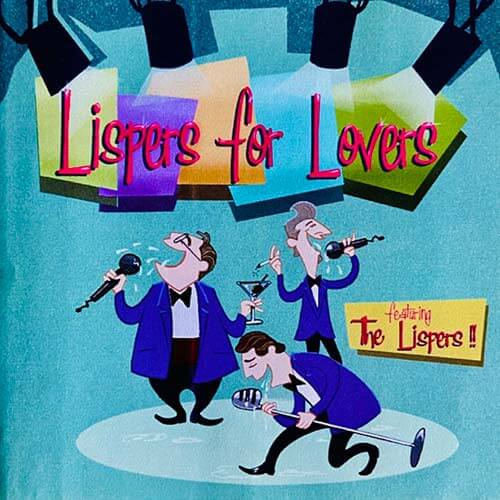 The Lispers Christmas EP was a minor hit on iTunes… 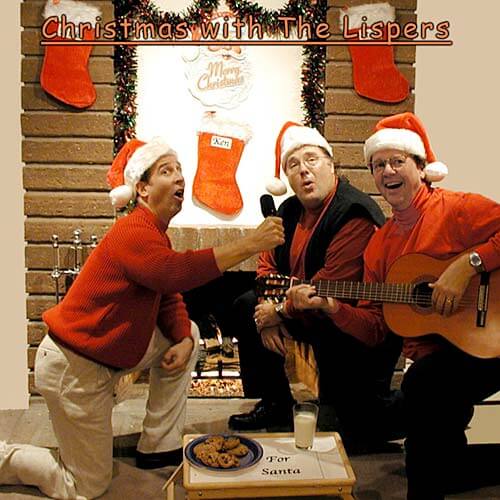 Christmas With the Lispers EP 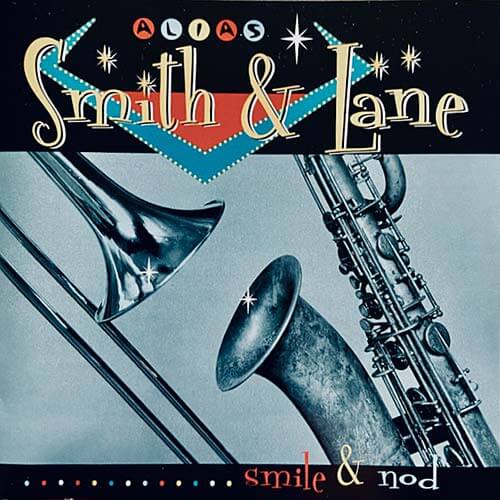 Featuring the baritone sax stylings of Greg Smith, with Red… 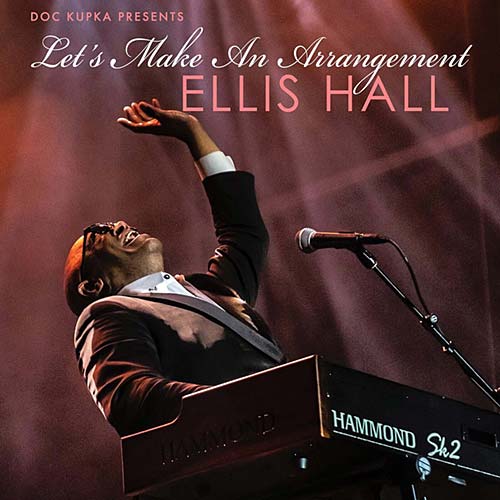 Nick is on the job!